On Thursday, Toyota reached a settlement with the US government over a decade of non-compliance with Clean Air Act reporting rules. By law, defects or recalls that affect vehicle emissions equipment must be reported to the Environmental Protection Agency.

Manufacturers are supposed to provide emissions defect information reports if they know of an emissions defect that affects at least 25 or more vehicles (or engines) of a particular model in a given model year. They also have to file voluntary emissions recall reports when the recall begins to fix the emissions issue, as well as quarterly reports on recall progress.

However, the Justice Department says that for 10 years starting in 2005, Toyota delayed submitting 78 emissions defect information reports somewhere in the region – affecting millions of vehicles during that time – dumping many of them into the arms of a protection agency. Environment in 2015. Additionally, there were 20 withdrawal reports (and 200 quarterly reports) that had never been submitted.

The Department of Justice says Toyota in Japan has chosen to follow weaker emissions defect reporting requirements set by the California Air Resources Board and will only file defect reports to the Environmental Protection Agency when also compliance with CARB.

Toyota settled with the government, and admitted and accepted responsibility for this lost decade of reporting. As a result, it will pay a civil fine of $ 180 million, the largest fine ever issued for violating this provision of the Clean Air Act. 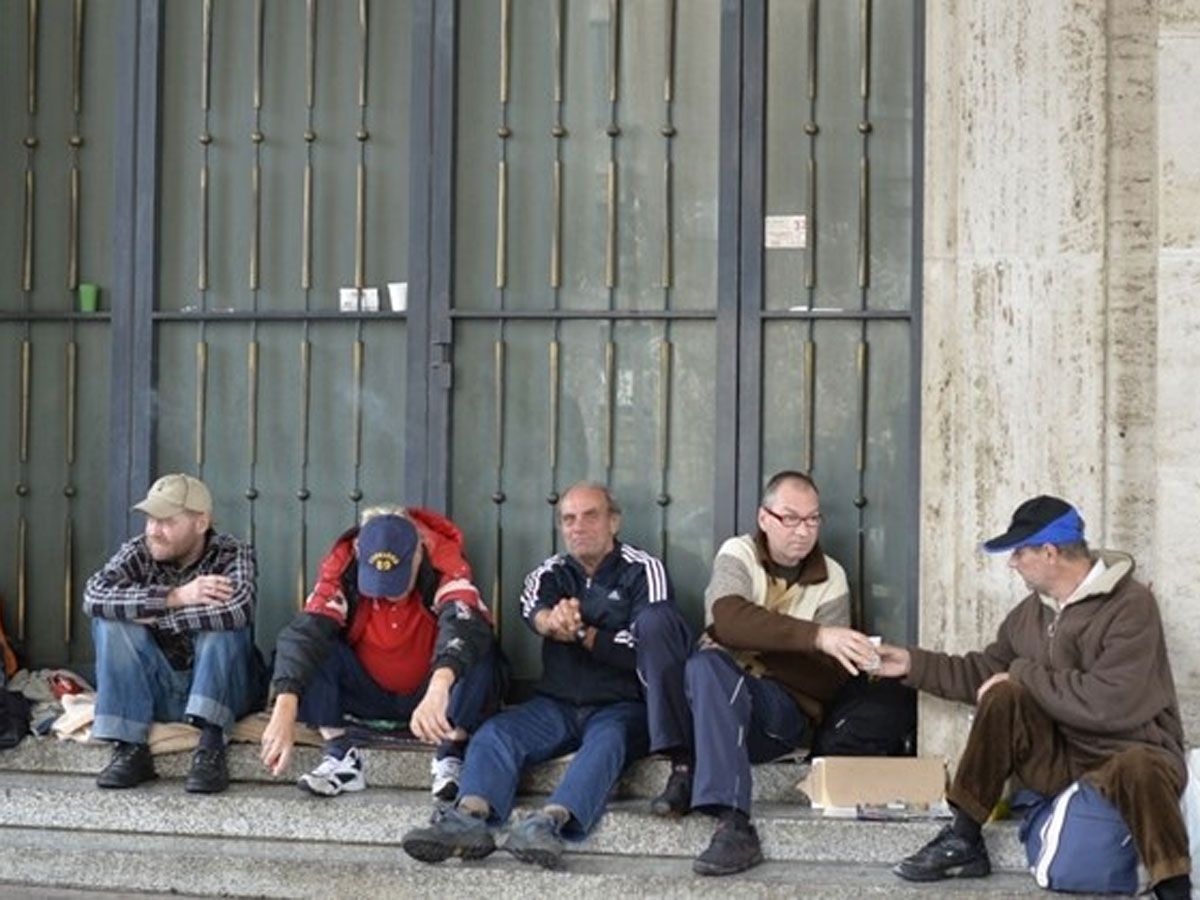 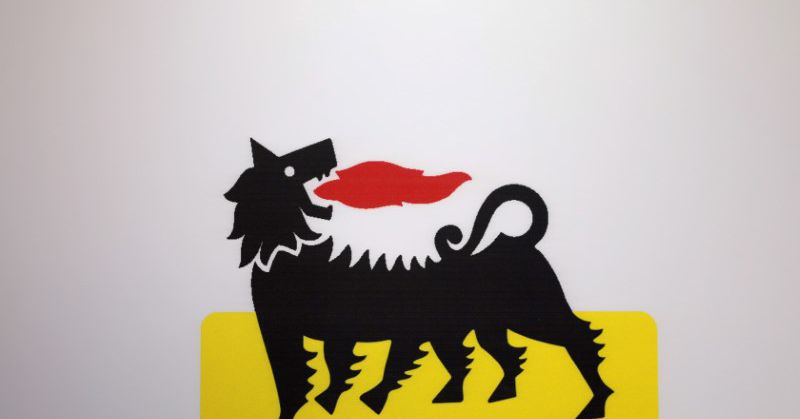