The owner and operator of a famous Mexican restaurant in La Merada is suing a man who allegedly tarnishes his reputation on Yelp by falsely saying that the restaurant serves “terrible” food, that management is “nuts” and that the company is not affiliated with the original Los Angeles site.

The lawsuit says Castillo, a former La Merada employee, resigned in September. He was not immediately available to comment.

The restaurant always challenges customers to take their “Manuel’s Special” in one visit.

According to the cafe’s website, “many have tried over the years, but few have succeeded.”

Castillo added: “This place is a shame for claiming that it is part of the original and for using their logo when they are not online,” according to the complaint.

The lawsuit alleges that Castillo knew the posts were untrue and that he acted “with reckless disregard” regarding their content. 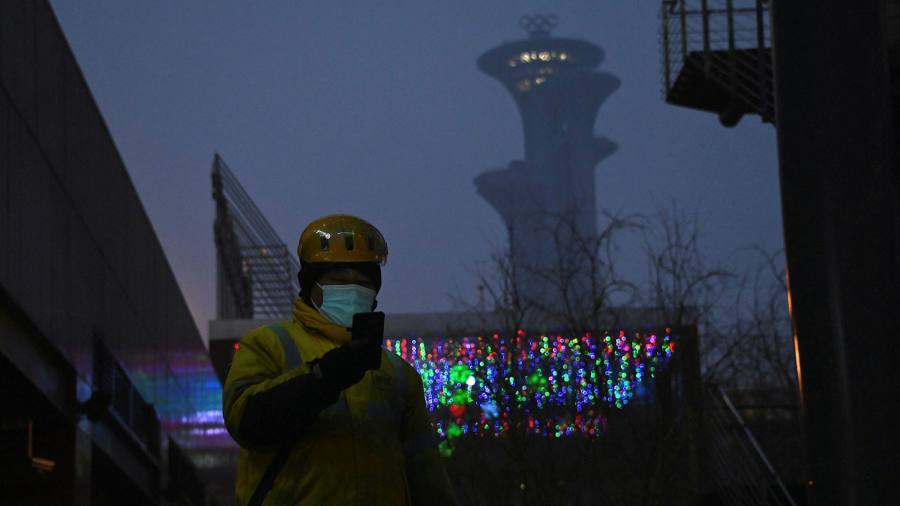 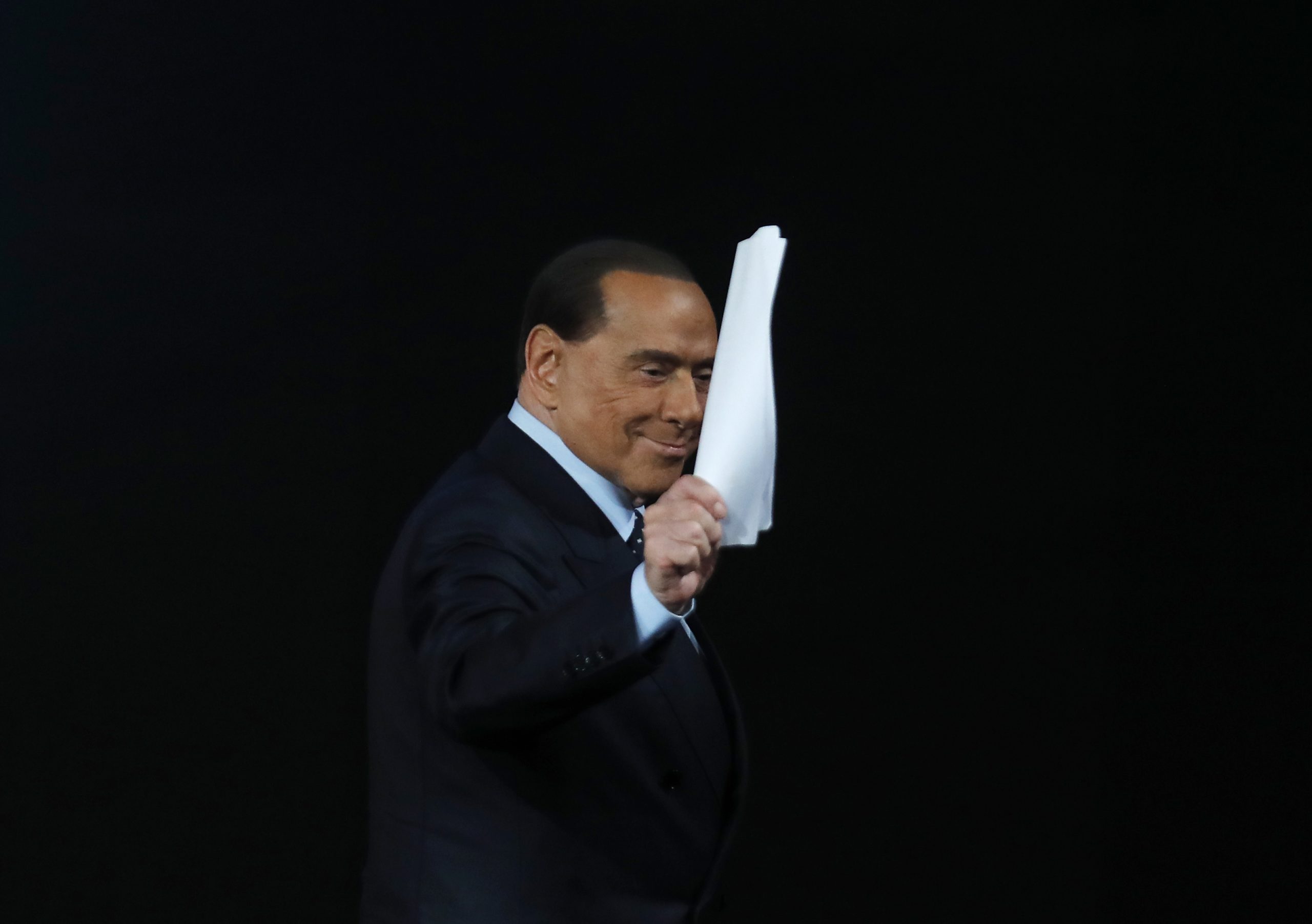 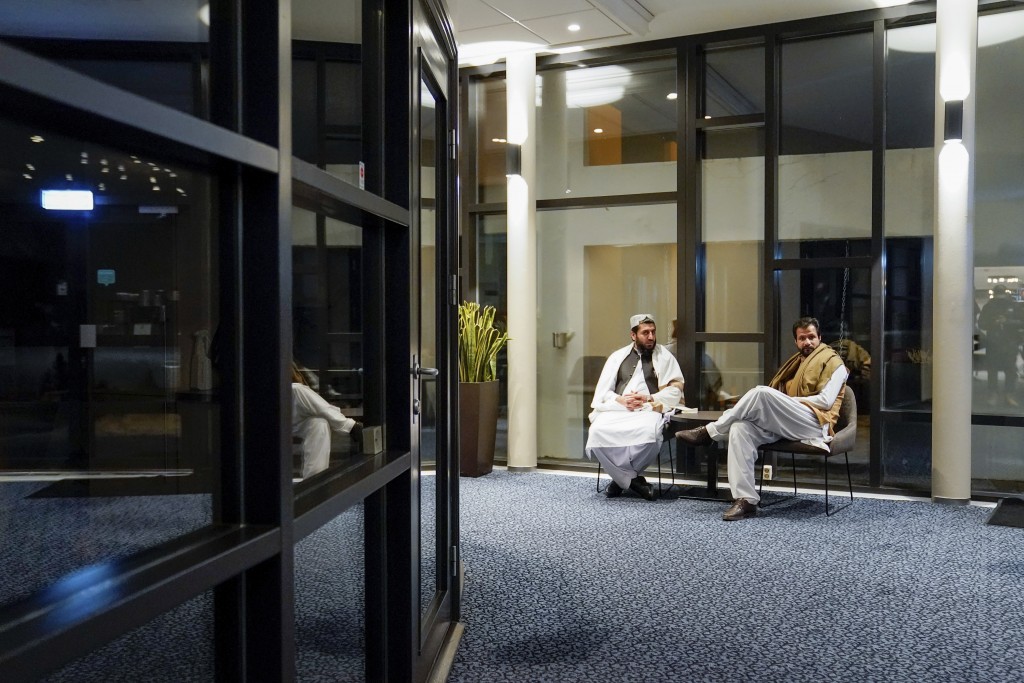 Lidl continua a crescere in Italia 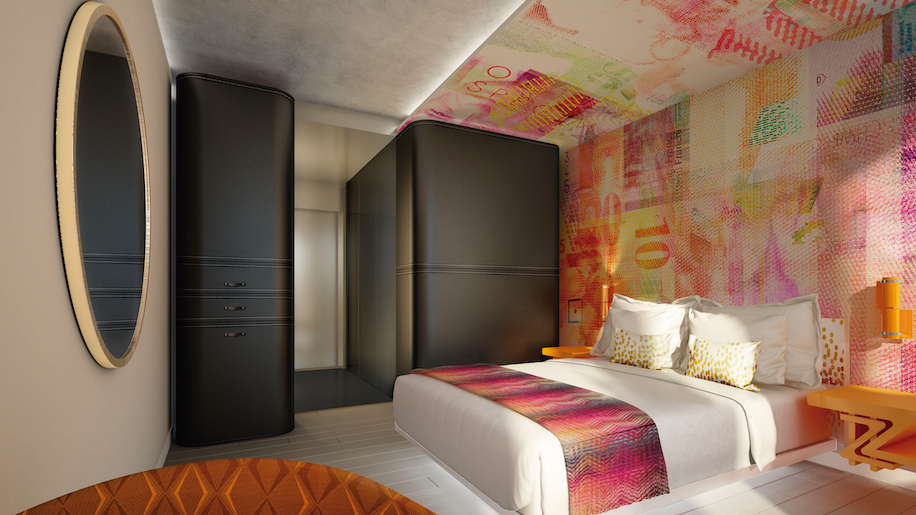