Large waterfalls – the strong winds that shook most of Montana on Wednesday caused widespread damage – half the trucks capsized, trees fallen, roofs torn off, and more. “This is a very windy event even in this area,” the National Weather Service in Great Falls said.

Interstate 87 was closed for several hours between Great Falls and Fort Benton. Strong winds lifted dust and dirt, causing severe vision impairment along the way. There have been winds of more than 70 miles per hour across the area. Interstate 89 from Great Falls to Beltway was also closed for a short time.

Great Falls Fire Rescue says a second alarm has been called in the city to bring in more firefighters to deal with emergencies caused by strong winds. There have been several windswept grass fires in the area, and power outages in and around Great Falls.

Several semi trucks also exploded along the I-15 near Shelby.

Lincoln fire rescue volunteer Spread: “Lines and trees hanging everywhere. Be careful and do not go near any lines. They will run through snow and snow and could be deadly. Secure anything that could explode. Ceilings blow in areas.”

The Missoula National Weather Service reported that a 125 mph gust of winds has been recorded on the western face of Mount Sentinel. Missoula Electric Cooperative says more than 4,300 members were in the dark as of 11:15 a.m. Wednesday. Larger outages have been reported in the Bonner, Frenchtown, and Tarquist regions. Additionally, several interruptions have been reported in the Condon and Seeley Lake regions.

The cooperative Flathead Electric says the number of customers without electricity was more than 13,000. The largest discontinuities have been reported in the West Glacier, Whitefish Lake and Libby regions – as well as in the Kalispell regions. 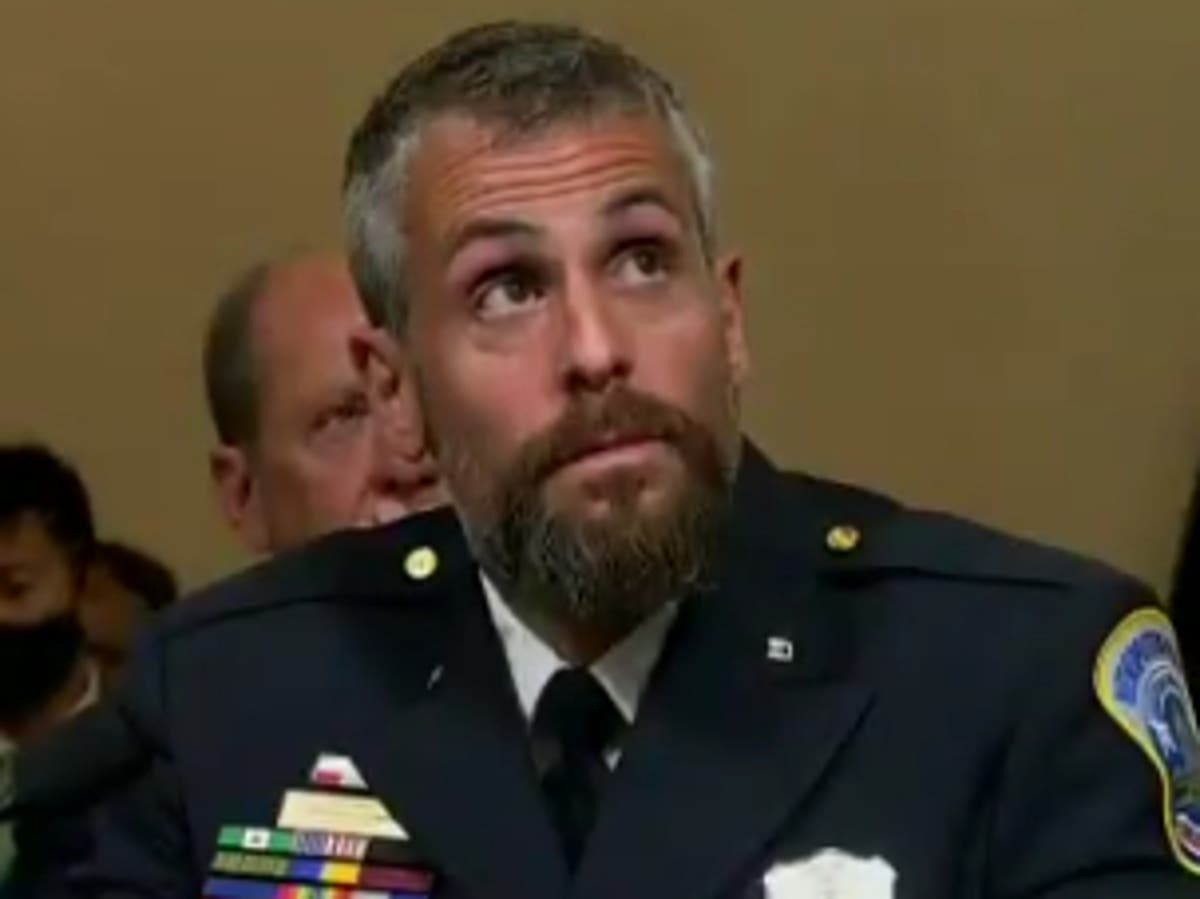