(NewsNation nowJust before 9 PM CST, some Facebook users started reporting issues with the social media platform’s mobile app forcing them to log out and log in again. Facebook said on Saturday that its logout was due to a “configuration change.”

The company did not specify the details of the configuration change that caused the Mass logout. Users reported having to log in again to their account. Several users received the message “Session expired”. The so-called crowd checkout led to many questions across social media platforms as the topic was trending on Twitter.

For this author, I personally encountered a Facebook app logout event around 9 PM, but had no problem logging in again after seeing the “Session Expired” message.

After logging in again, the first post at the top of my newsfeed was from a colleague at NewsNation’s WIAT who reported that she encountered the same thing, and from the comments, several people were following her page:

A quick search on Twitter showed that several other people encountered the same problem, with only a handful of issues receiving the two-factor authentication text to regain access to their account, or not remembering their password.

DownDetector.com, a website where users can report issues with various sites and services, showed a spike in reports related to Facebook starting at 8:40 PM CST. 84% of reports were login related.

A quick survey of business colleagues across NewsNation stations shows that others, located in Florida, Georgia, Alabama, Louisiana and Illinois, have all experienced forced checkouts on the Facebook app.

In a statement to NewsNation, late Friday, a Facebook spokesperson said:

“We are aware that some people are currently having trouble accessing Facebook. We are working to get things back to normal as quickly as possible.”

So far, Facebook has not publicly acknowledged the widespread checkout event.

Chris Best of NewsNation’s WKRG contributed to this report 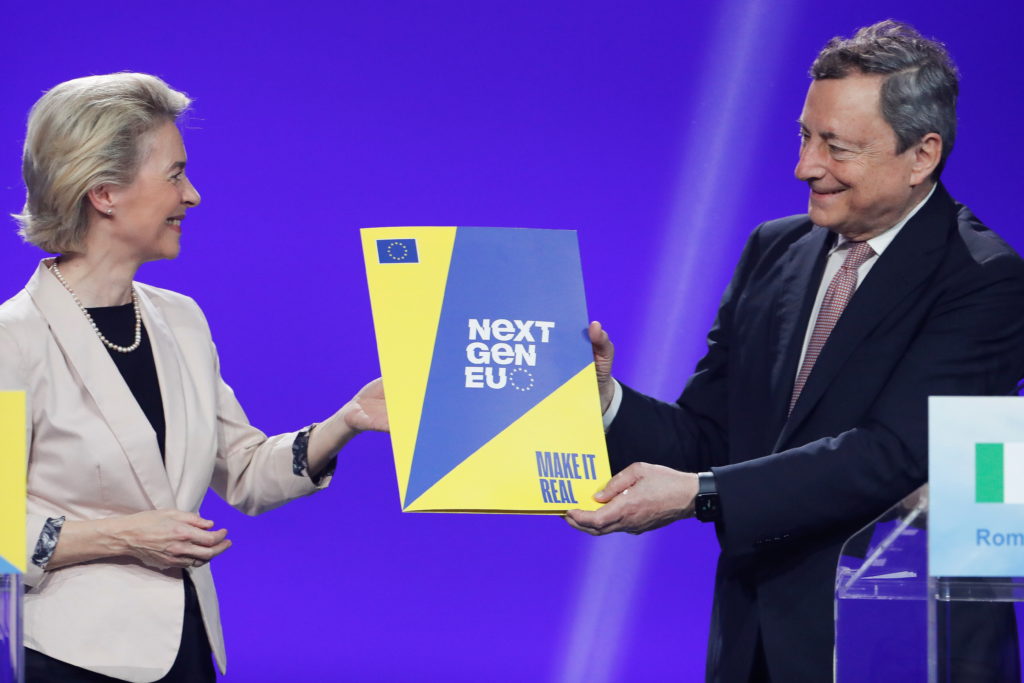 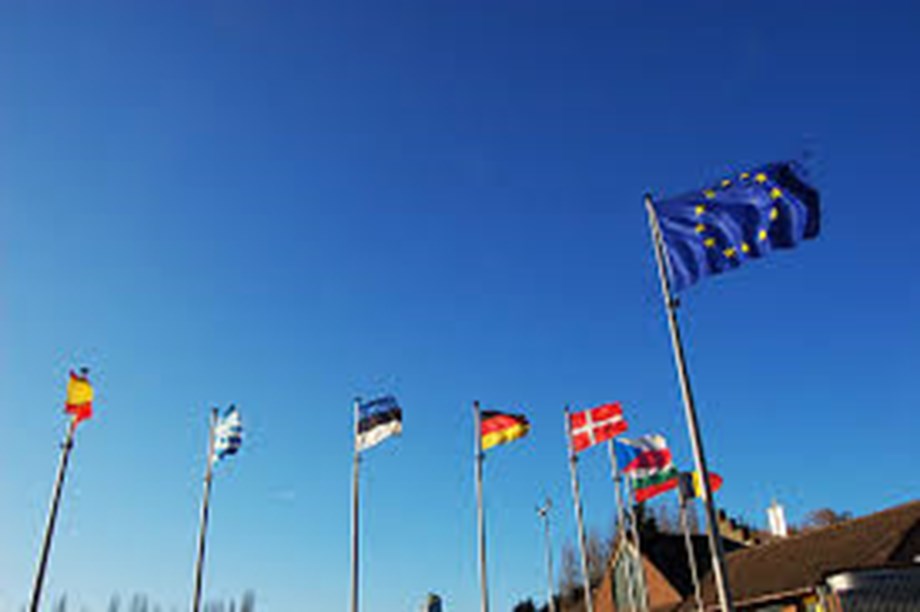 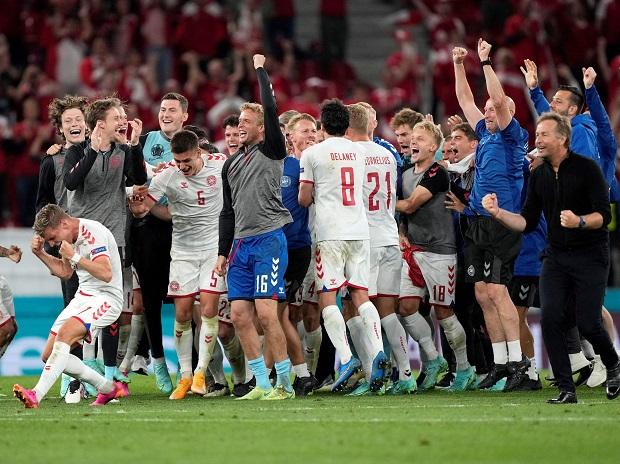