Frustrating Our Lady Coach Brian Kelly criticized the media after his loss Alabama In the college football semifinals on Saturday.

College Football’s selection committee was criticized last month for placing Notre Dame in the top four despite its dismal recent history in the Bowl Championship Series and other six ball games for the New Year. ESPN cartoons during the Notre Dame v Alabama match showed just how bad the Irish fight was.

Kelly was adamant that the team would return as one of the last four, according to 24/7 sports.

Alabama beats the Lady in the Rose Bowl game, advancing to the National Title Game

“I don’t know how I need that – I really don’t want to keep going that path,” Kelly said when asked about the next step Notre Dame should take to reach the National Championship title.

“We’ll keep getting here, okay? We’ll keep hitting on this and you guys watched the match, right? They played on the ocean. They put on some dynamic plays. They had the best college footballer of the year doing some dynamic plays, we fought back and we were there.” .

He continued, “So we will continue to return here.” “And I’m sorry if you don’t like it or if you don’t like the national media, but we will go back to work. We will continue to recruit and we will put ourselves again in this position. I think our children fought and played hard and physically. We ran the ball today. And I don’t consider it personal, because these questions are It keeps looking like we had to reinvent ourselves. Today. They were dynamic in the ocean, as they have been all year. This is a really good soccer team. We will keep recruiting and keep playing and we will keep putting ourselves in this position. That’s all we can do. “

Notre Dame has strong attacking players but with Ian Bock gone, the team will have to find a quarterback player to replace him.

Full backs Keren Williams and Chris Tyrie are expected to return next season. Student Brendon Clark was the backup copy of Facebook this season. 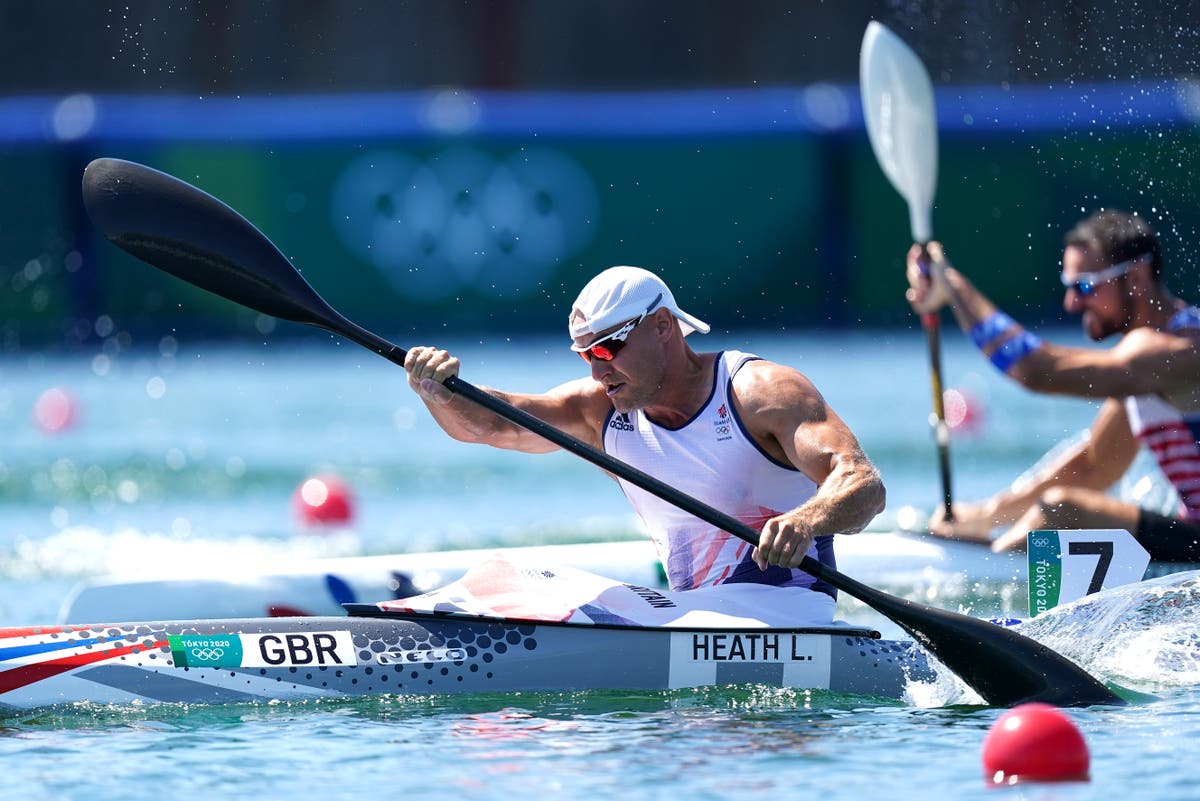 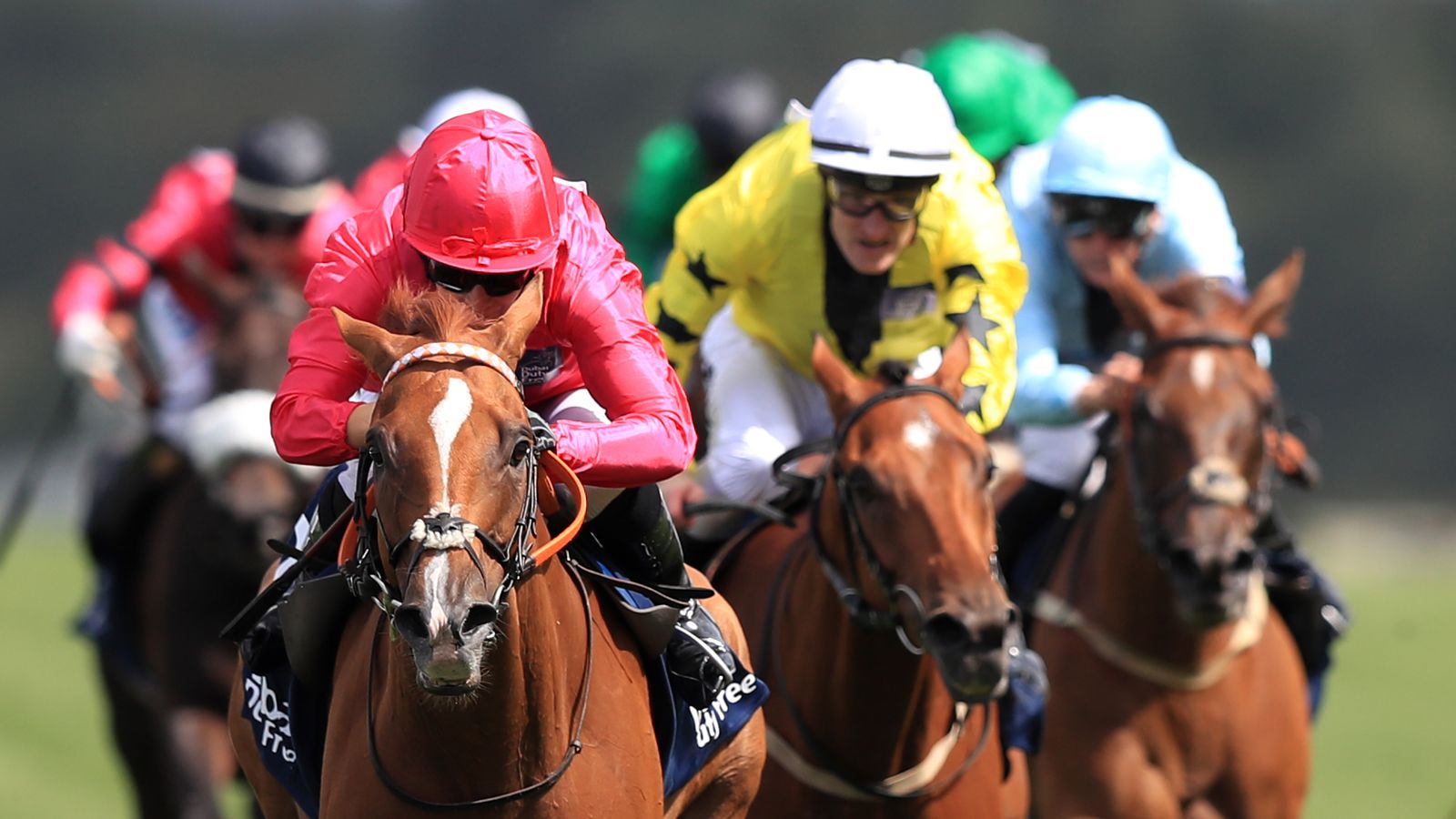 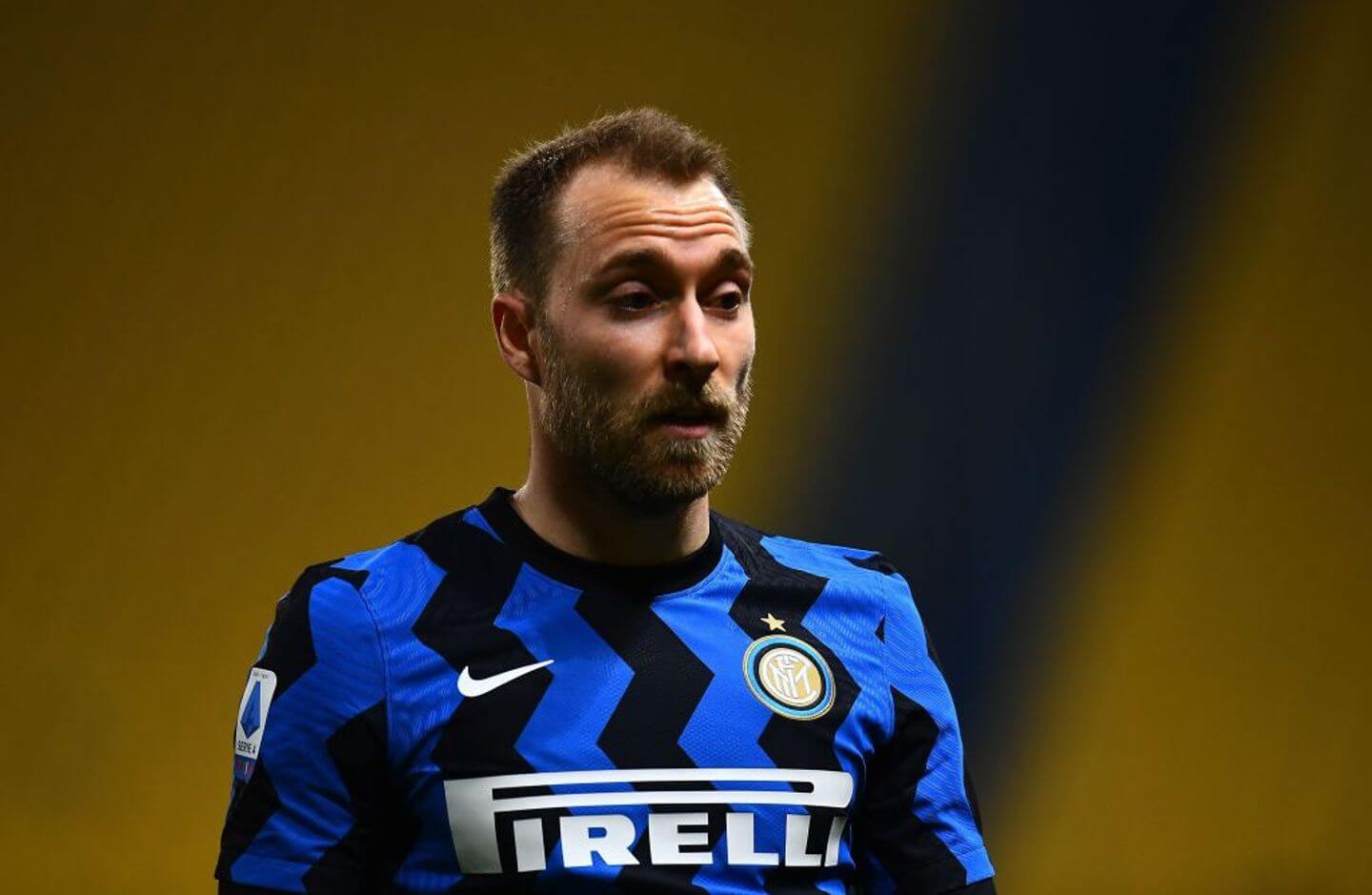 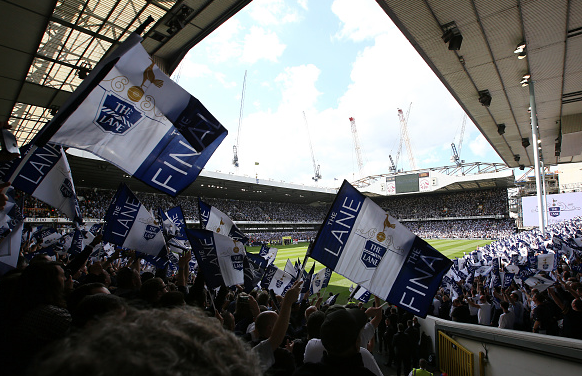