Hindus are the largest non-Muslim religious group in Pakistan, which gained independence from British rule in 1947, when the Indian subcontinent was divided into Muslim-majority Pakistan and Hindu-majority India.

Videos taken by locals at the scene and shared with Reuters showed a crowd breaking blocks of the walls of the temple structure using stones and heavy hammers, while black smoke billowed from a large fire in the sky.

Rahmatullah Wazir, a town police officer, told Reuters that local Muslim clerics organized what they told the police would be a peaceful protest against the alleged expansion of the temple in a town in the Karak region in northwestern Khyber Pakhtunkhwa.

He added that the clerics leading the protest began with “provocative sermons” and then the crowd attacked the temple.

“They were a mob and then there was no one to stop them from damaging the temple,” the minister said, adding that most of the structure had been damaged.

District Police Chief Irfanullah Khan told Reuters that nine people had been arrested on suspicion of participating in the attack.

The temple was first built in the early 20th century as a shrine, but the local Hindu community left in 1947 and by 1997 local Muslims took over the site.

In 2015, the Pakistani Supreme Court ordered that it be returned to the Hindu community and rebuilt the shrine, on the condition that it not be expanded in the future.

A regional government spokesman did not respond to Reuters’ requests for comment.

Serpdial said that while the local Hindus had moved out of the village, worshipers still traveled there every Thursday to visit the shrine.

Earlier this year, Amnesty International, the human rights monitoring organization, called on the Pakistani authorities to “protect the right to freedom of religion and belief for the beleaguered Hindu community in the country, including building temples to exercise this right.” 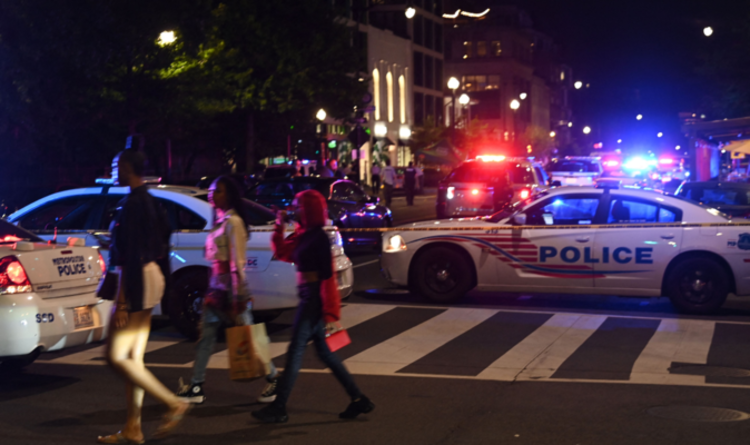 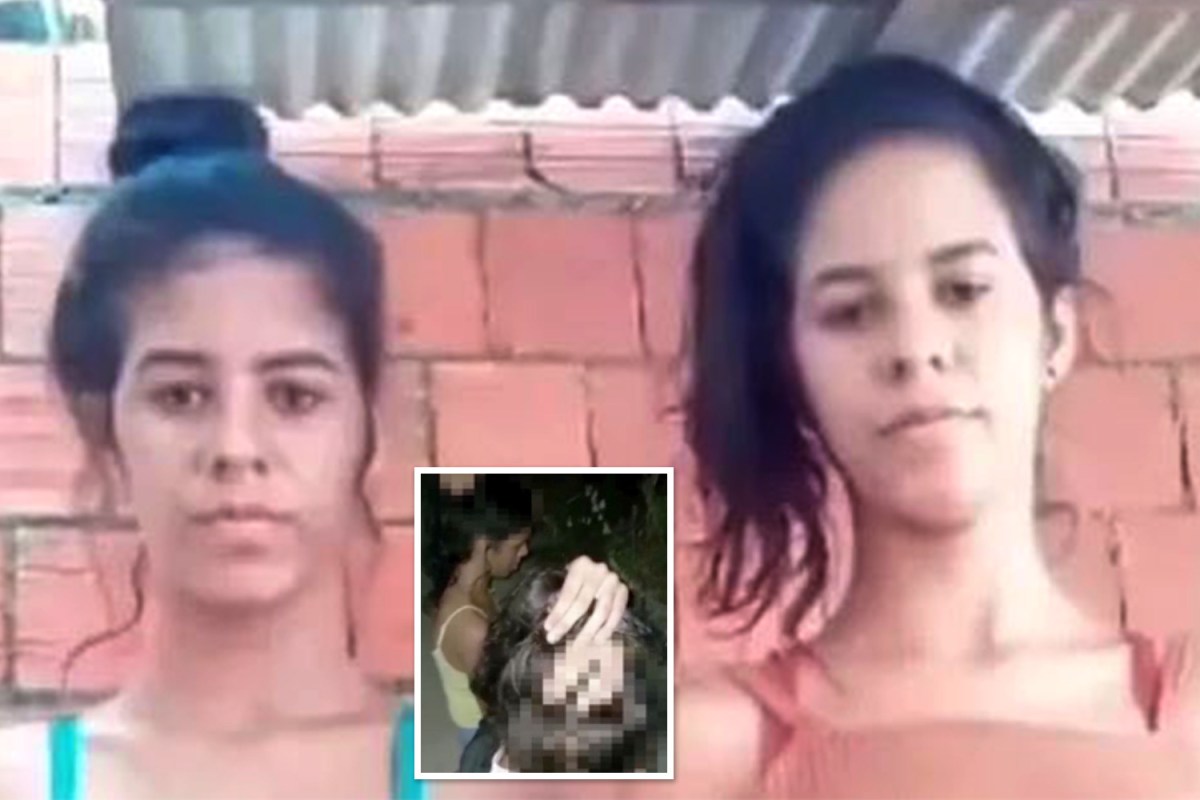